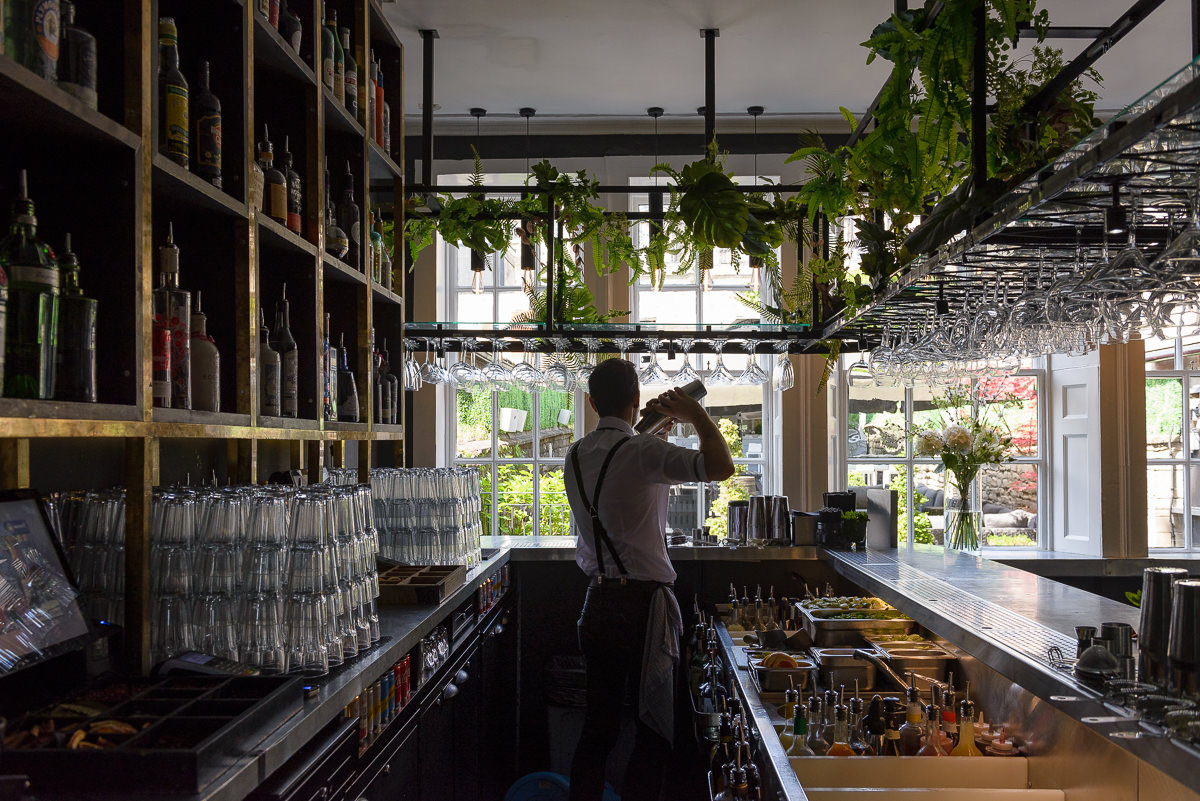 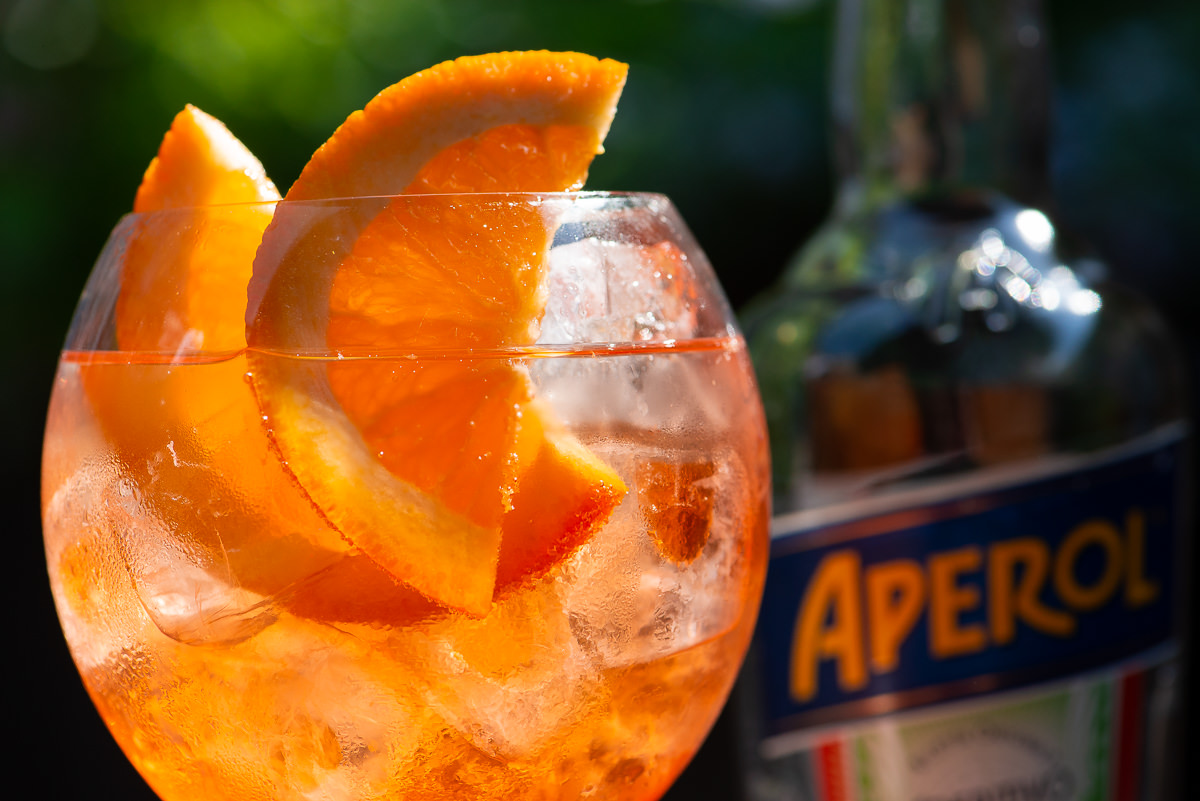 Once almost unheard of outside Venice, the Aperol Spirtz has taken the world by storm and is now quite possibly the most popular aperitif style cocktail of the moment, especially in these heady summer months.

It is easy to see why. An Aperol Spritz is marvellously refreshing with a great orange flavour and just enough bitterness to keep your tastebuds watering for the second, and then the third…! It also uses Prosecco, which anyone who keeps their eye on the wine trade in the UK will tell you is now our most popular sparking tipple.

Whilst Prosecco may be the big draw in the Aperol Spirtiz, it is the ingredient for which the cocktail is named that makes the drink. Aperol was created in 1919 by the Barbieri brothers in Padua as a more approachable (and healthy) alternative to Campari. Both are bitter orange aperitifs but Aperol is 11% ABV as oppose to 20% and slightly sweeter.

The spritz cocktail itself came about during the period when Northern Italy was controlled by the Habsburg empire; used to drinking beer the Austrians used soda to lengthen or “spritz” the local wine. The addition of a liquor came a little later to make what we would now recognize as a spritz.

It is also a remarkably simple drink to make, just combine 1 part soda, 2 parts Aperol and 3 parts Prosecco in a wine glass with ice cubes and garnish with a slice of orange.

Here at Sub 13 you can try a delicious, zesty Aperol Spritz 2-for-1 all evening, and we think it is the perfect cocktail for a summer’s evening on the terrace. 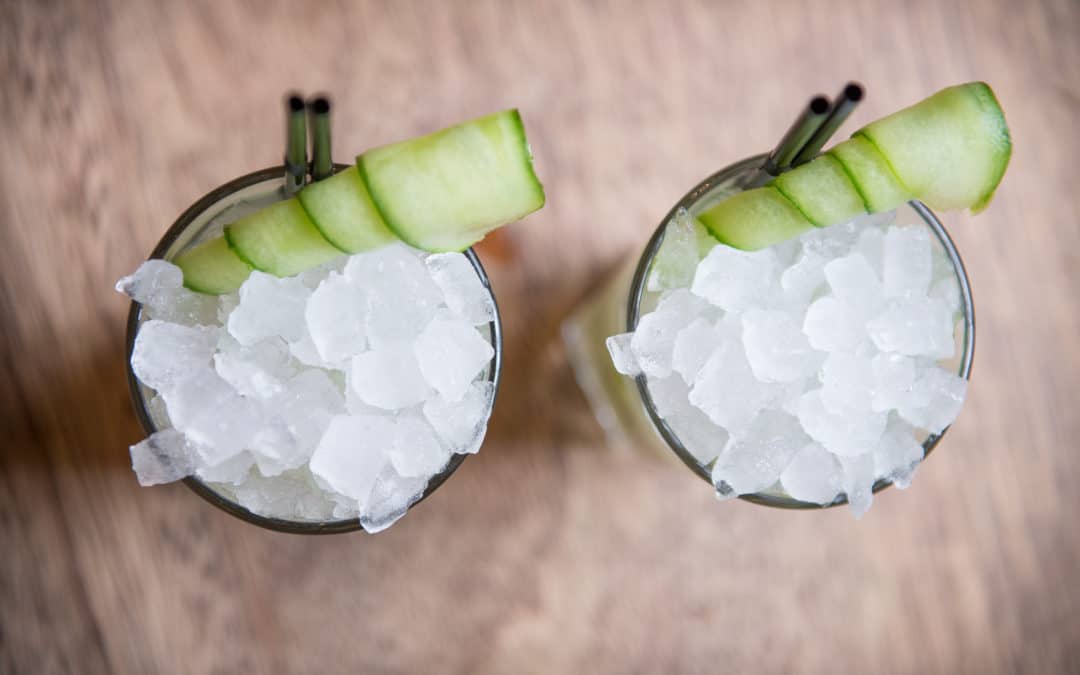 The English Garden is one of our most popular cocktails, and is our own take on a widely-known modern classic using Hendrick’s Gin. 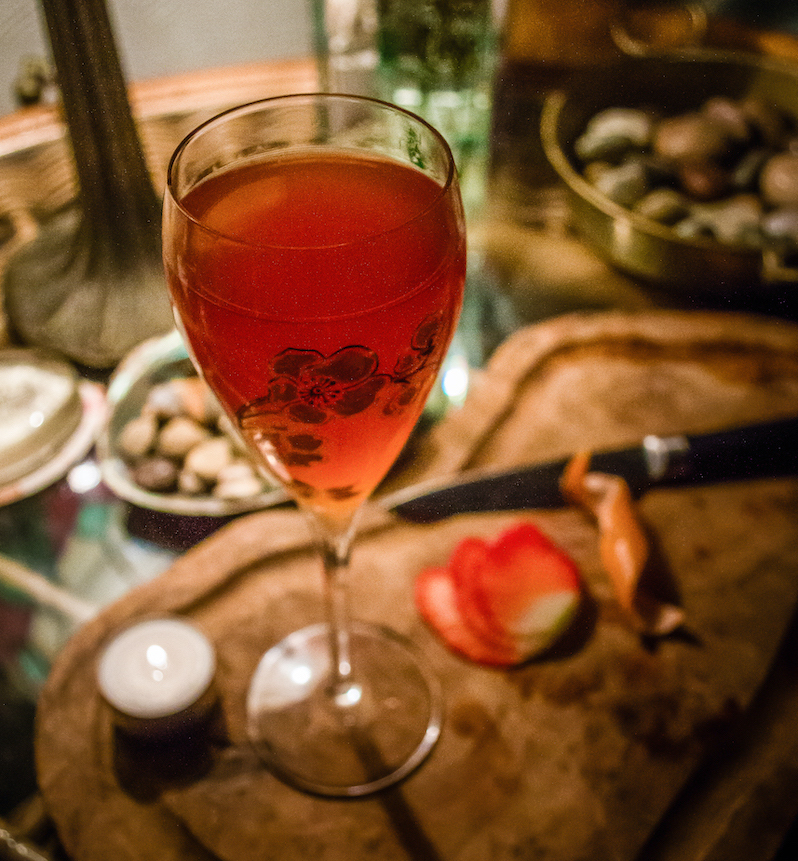 Sub 13 Assistant Manager Leo shows you how to make a romantic Valentine's Day cocktail at home. 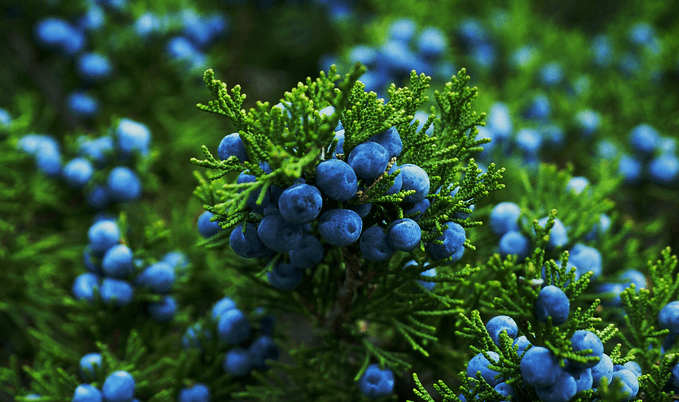 The magical world of juniper, the core ingredient of gin

Here at Sub 13 we love gin, but what is it makes this delicious liquor different from the competition?